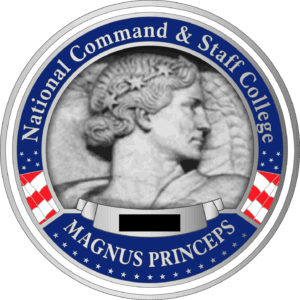 Implicit bias describes the automatic association people make between groups of people and stereotypes about those groups. Under certain conditions, those automatic associations can influence behavior—making people respond in biased ways even when they are not explicitly prejudiced. In the context of criminal justice and community safety, implicit bias has been shown to have significant influence in the outcomes of interactions between police and citizens. While conscious, “traditional” racism has declined significantly in recent decades, research suggests that “implicit attitudes may be better at predicting and/or influencing behavior than self-reported explicit attitudes.”   As with all types of bias, implicit bias can distort one’s perception and subsequent treatment either in favor of or against a given person or group. In this course, we will also explore race relations in United States history.  Institutionalized racism and its effect on the criminal justice system will be discussed.  Impartial policing in the 21st century will be addressed as well as community relations.