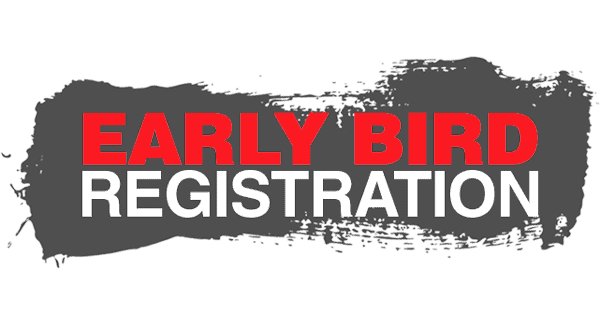 The Command & Staff Program will prepare you as part of the vanguard of today’s professional policing leaders. You will learn practical skills and tools to succeed in an ever-changing dynamic environment.

The class focuses on effectively resolving the challenges of an accomplished career. This session of your professional development is a blended learning experience of on-line and classroom instruction complemented to enhance your learning.

Graduates of the program will leave with new colleagues, a diverse array of faculty from which the student can continue to consult, and ways to act ahead of change to create an optimistic future for law enforcement and the communities they serve.

The long-term goal of the program is to add to the leadership skill sets of each participant; it is also to contribute to the body of knowledge of law enforcement through the completion of significant foresight-based research.

Residency will be held at the Waterfront of the Orange Beach located at 23101 Canal Rd, Orange Beach, AL 36561 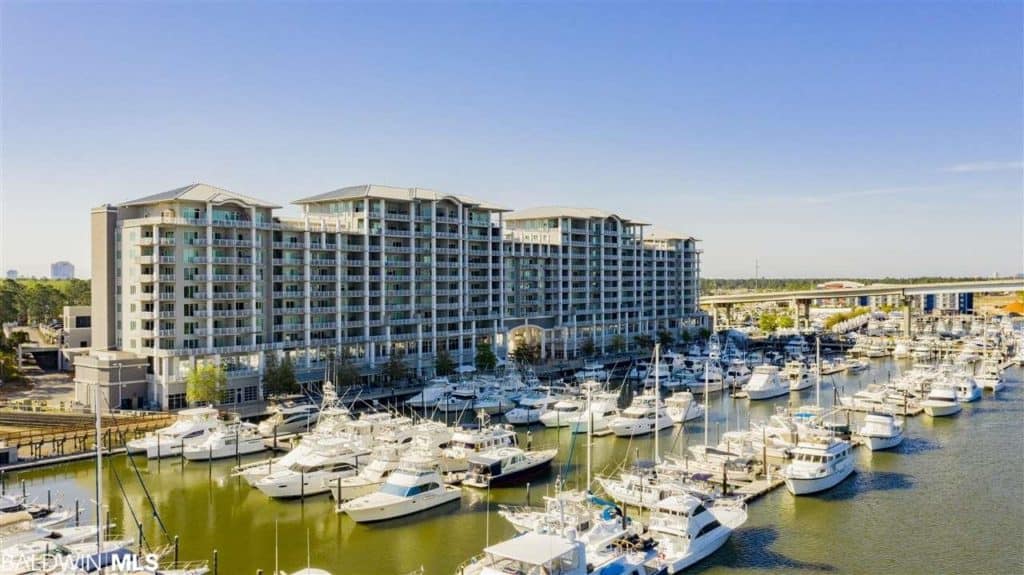 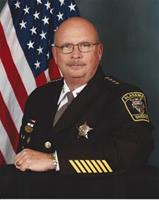 Sheriff Huey Hoss Mack was born in Escambia County, Alabama and moved to Baldwin County when he was six months old.

Sheriff Mack was hired by the Baldwin County Sheriff’s Office in 1989 as a Criminal Investigator and was tasked with Crime Scene responsibilities.  In 1995 he was promoted to the rank of Lieutenant over the Criminal Investigation Division.  In 2004 he was promoted to the rank of Captain and designated the Chief Investigator of the Criminal Investigation Division.  He has served on many task forces to include the US Customs Blue Lighting Task Force, a US Marshall Special Deputy, Baldwin County Major Crimes Task Force, Child Abuse Task Force and as a consultant with many other law enforcement agencies.

He is the past President of the Alabama Sheriff’s Association.  Sheriff Mack is on the National Sheriff’s Association Board of Directors, Training Committee, and the Immigration and Border Security Committee.  He is a graduate of the National Sheriff’s Institute, Federal Bureau of Investigation Law Enforcement Executive Development Seminar, Southeastern Law Enforcement Executive Development Seminar and the Alabama Law Institute for Sheriff’s.

Among other awards and accomplishments; Sheriff Mack is the Past President of the Robertsdale Rotary Club, Past Chairman of the Central Baldwin Chamber of Commerce, Past Board Member of the Baldwin County Economic Alliance, Past Lay Leader of the Robertsdale Methodist Church, and Past Board Member of the Boy Scouts of America.  He has been awarded the Paul Harris Award by Rotary International, the Service Above Self, and Rotarian of the year award.  In 2006 he was chosen as the Central Baldwin Chamber of Commerce Man of the Year.

You can take a LOOK at some photos of Sheriff Mack with friends, staff, and other agencies.

The long-term goal of the program is to add to the leadership skill sets of each participant; it is also to contribute to the body of knowledge of law enforcement through the completion of significant foresight-based research.

Leadership principles required to inspire and influence the future direction of the agency.
Strategies and tactics to identify emerging issues and provide a proactive response to deliver results with confidence.
Advanced hand-on tools, skills and knowledge necessary to anticipate and prepare for the future success.
Fundamental and necessary working methods and benefits of sharing information.
Use of teams and stakeholders in problem solving for better outcomes.
The core focus on the topic* selected for capstone will be one that can be approached in one of two ways:

The student can select a significant issue affecting law enforcement and their communities today which are having a significant impact, and for which there are no easy answers. These issues are commonly referred to as “wicked problems” and can range from something affecting one’s own agency, the state or region of that agency, or the larger profession. The focus of the research would then be to clearly define not only the symptoms and problems associated with the issue, but its underlying causes. Using that data, foresight tools and concepts will be used to identify emerging issues (technologies, social movements, political action, etc.) that may affect that issue.
The second approach would be to identify a significant emerging issue of relevance to the future of law enforcement. The scope of the research can be how an issue might affect a function in policing, an agency size or type, or a specific issue the agency will encounter as a result of the emerging issue’s impact. This research would start from the “outside-in” and scan the horizon for what may be next, rather than focusing on what is already here, and then devising strategies to mitigate adverse outcomes
The students in programs with capstone will select a topic for research and then learn the tools and concepts they will use to complete the Futures Portfolio.

With this, the graduates become a member of the MAGNUS CENTURION Network for enhanced networking and future re-training and development.